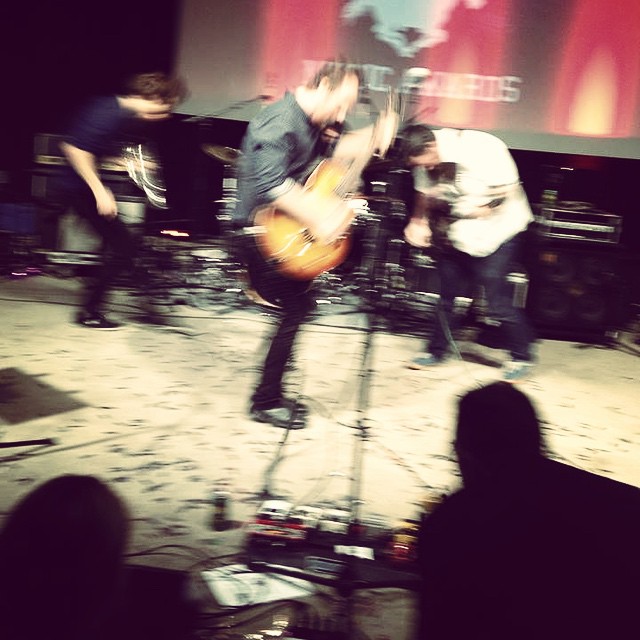 2014 Boston Music Awards
Hallelujah The Hills: Rock Artist of the Year, Video of the Year

Last week PopMatters named Have You Ever Done Something Evil? the #1 Overlooked Album of the year. I know what you're thinking. You're wondering, "Why are you psyched about being overlooked?"

HTH doesn’t have the money to hire PR people or do big marketing campaigns, so this does mean a whole lot to us. We love the record we made and hoped people would discover it on its own merits, which this writer so eloquently suggests you do. Thank you PopMatters and Captains Dead for calling out what they heard, as they heard it. And thank all of you for the best year this band has ever had. I know we've said it before, but we literally couldn't have done it with you. 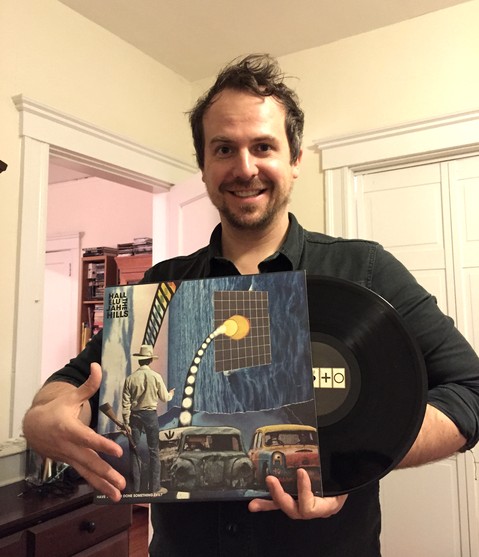 Also, for the 3rd year in a row, I've stacked up all the stuff I karate kicked into the world in one place. That includes Music, Videos, Writing & more. All here.