What are you doing this New Year’s Eve? If you’re within 100 miles of Boston, MA, why not spend it with America’s Favorite Functional Confuse-Core band, Hallelujah The Hills?

What else is going on? I’ll tell you if give me a moment. 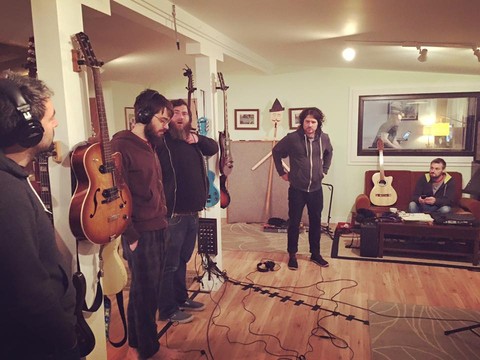 We made a record! You helped us make it! Thanks! Our time up at 1809 Studios was, again, really special. We knocked everything out in five days. UK Author Jonathan Lee was there for the whole thing. Then we played two 10th birthday shows. You can’t ask for a better HTH-autumn than that! We are mixing currently and the album is due out this spring. Pre-orders are live. 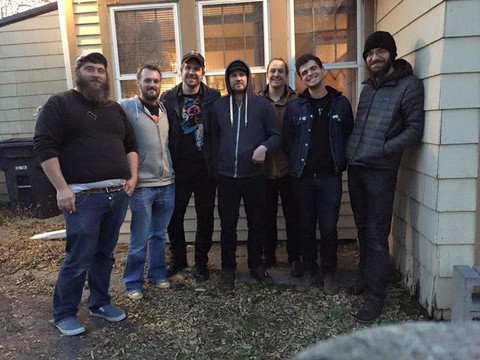 10th Anniversary Interview/Show Review Round Up 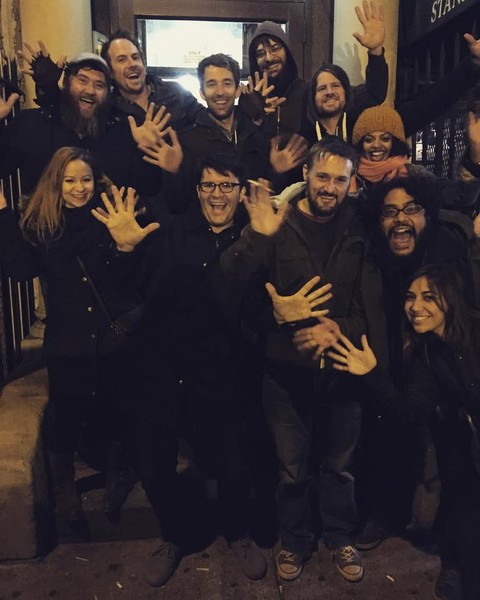